In my first post, I shared that I completed the first draft of my first novel, The Chokecherry Tree. That’s an achievement, to be sure, but the truth is that first drafts aren’t outstanding. Everyone’s first draft is lousy, even experienced writers. So why should a neophyte expect to be different? No, the real work starts now. Somewhere inside my first draft is a terrific novel. My job is to find it.

The brilliant sculptor and painter Michelangelo once described how he approached a block of stone. He said, “I saw the angel in the marble and carved until I set him free.” Writers don’t have a block of stone with which to begin their work; our raw material is the first draft.

The initial rough chisel-work requires the writer to get some distance from his or her first draft. We’re told to stay away from it, to work on something else. Stay away for weeks, or even better, for months. Then re-read the work, in print, and the inconsistencies and mistakes will be more apparent. That’s what they say, anyway, the self-styled “experts” of varying pedigree and experience. Honestly, just between you and me, I’m finding it difficult to stay away from a project in which I’ve invested many of my waking hours for almost a year. At this point, I care about the characters. I’ve woken up at night thinking about them. Earlier this week I began work on the second book in this series. Is that a good idea? It is hard to say goodbye to close friends who’ve been in my thoughts every day, to tell them I’ll see them in a couple of months, goodbye, good luck, have a nice life! What’s been your experience with distancing yourself from your first draft?

Writer View all posts by ericadolph 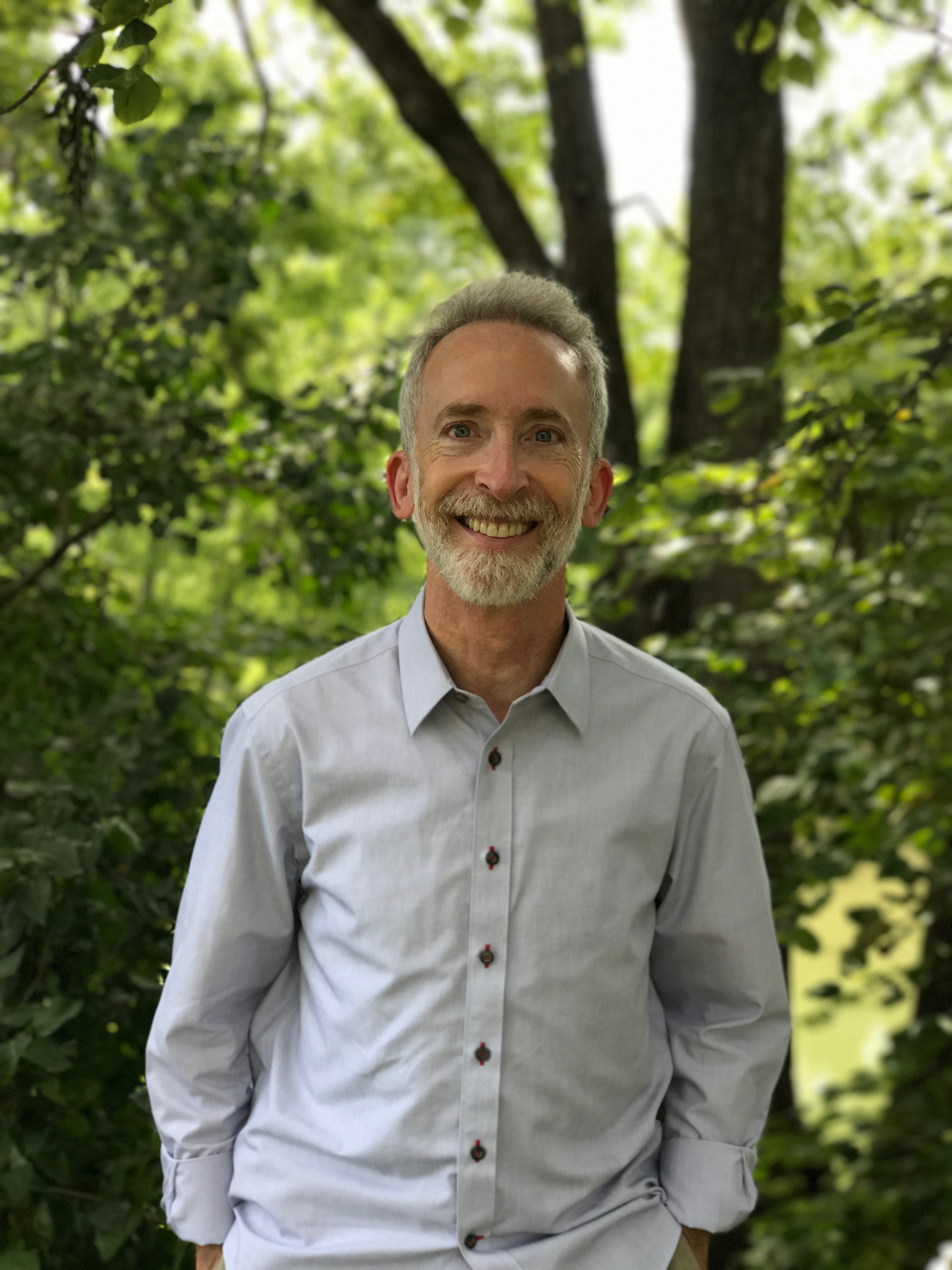 I’m glad you’re here. Come with me on my journey to publication. It might be a long journey, with twists and turns and hopefully growth along the way. If my first novel doesn’t get us there, the second or third novel will.